The legendary red and white livery – complete with unique speed block pattern and yellow race plate motif – evokes the halcyon days of road racing when two-strokes ruled the roost. An era when Yamaha heroes like Ivy, Read, Agostini, Roberts and Rainey risked life and limb in their quest for glory.

The 60th anniversary is held in high regard in Japanese culture – higher even than the 50th milestone. So it’s no coincidence that this landmark has inspired eye-catching retro colour schemes with three striking models that pay tribute to Yamaha’s passion for racing and winning at the highest levels of motorsport.

R-Series customers will soon have the opportunity to own a piece of history as the YZF-R3, all new YZF-R7 and flagship YZF-R1 are all treated to the 60th Anniversary World Grand Prix livery for 2022.

Motorsports have been an essential part of Yamaha Motor’s corporate culture from day one and our first entry into the top tier of road racing was at the French Grand Prix in 1961. Success came quickly and Yamaha reacted by introducing its first race bike painted white with red stripes in 1964. The design went on to become a traditional livery for Yamaha - and not just in road racing, but also in motocross.

Then in the early 1970s, Yamaha actively bolstered its racing efforts in the United States in a push to demonstrate the excellence of its products. It was during this period that Kenny Roberts and other American legends raced machines running a yellow background with a black chain block graphic - a livery that became synonymous with Yamaha in the US.

Fast forward to 2021, and Yamaha’s Grand Prix 60th Anniversary YZR-M1 calls on the traditional white/red design of the 1980 YZR500 for inspiration. We revealed this special YZR-M1 to the world on March 10 at the Official Pre-season MotoGP test in Qatar with Yamaha test rider Cal Crutchlow on board. 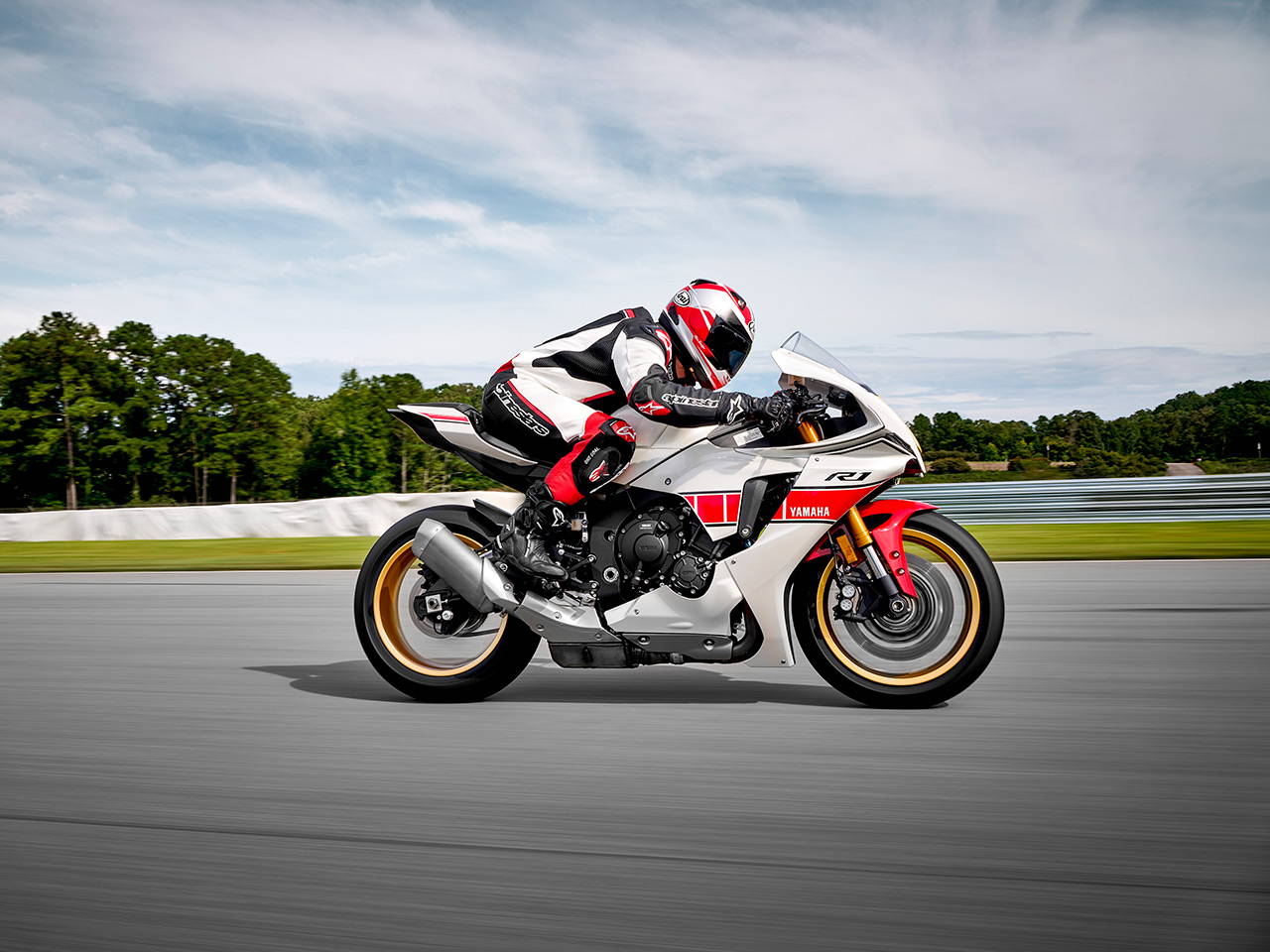 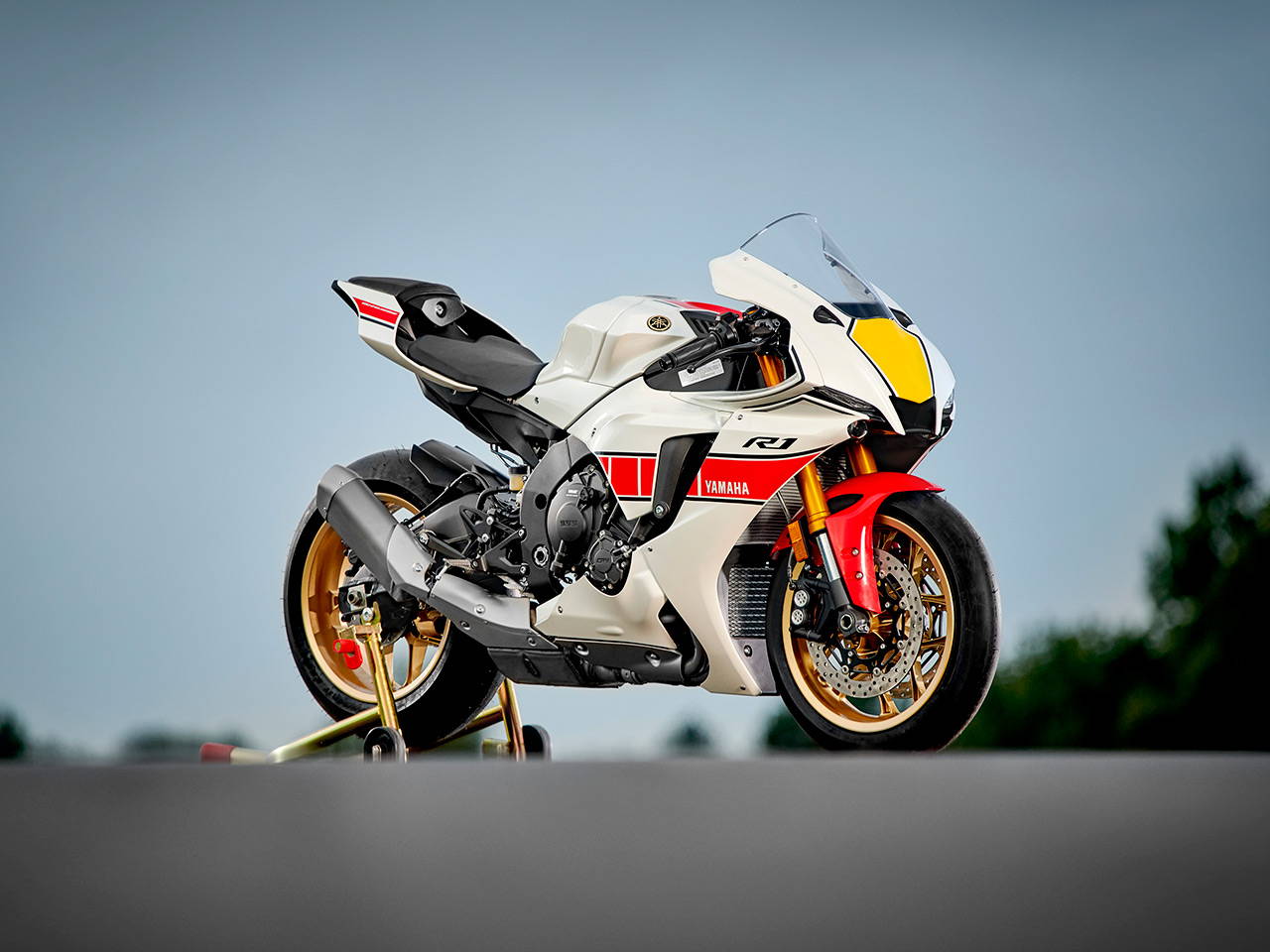 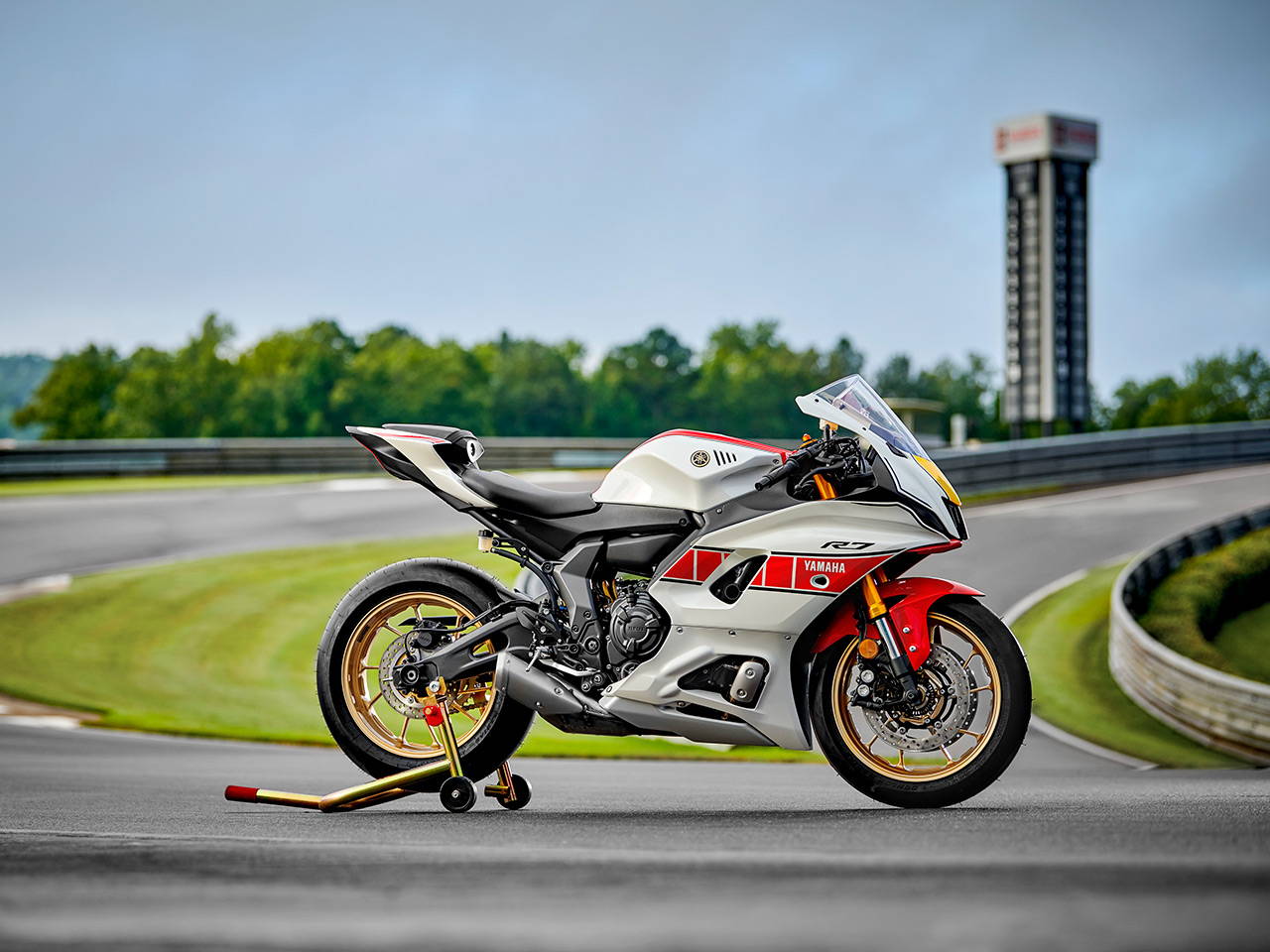 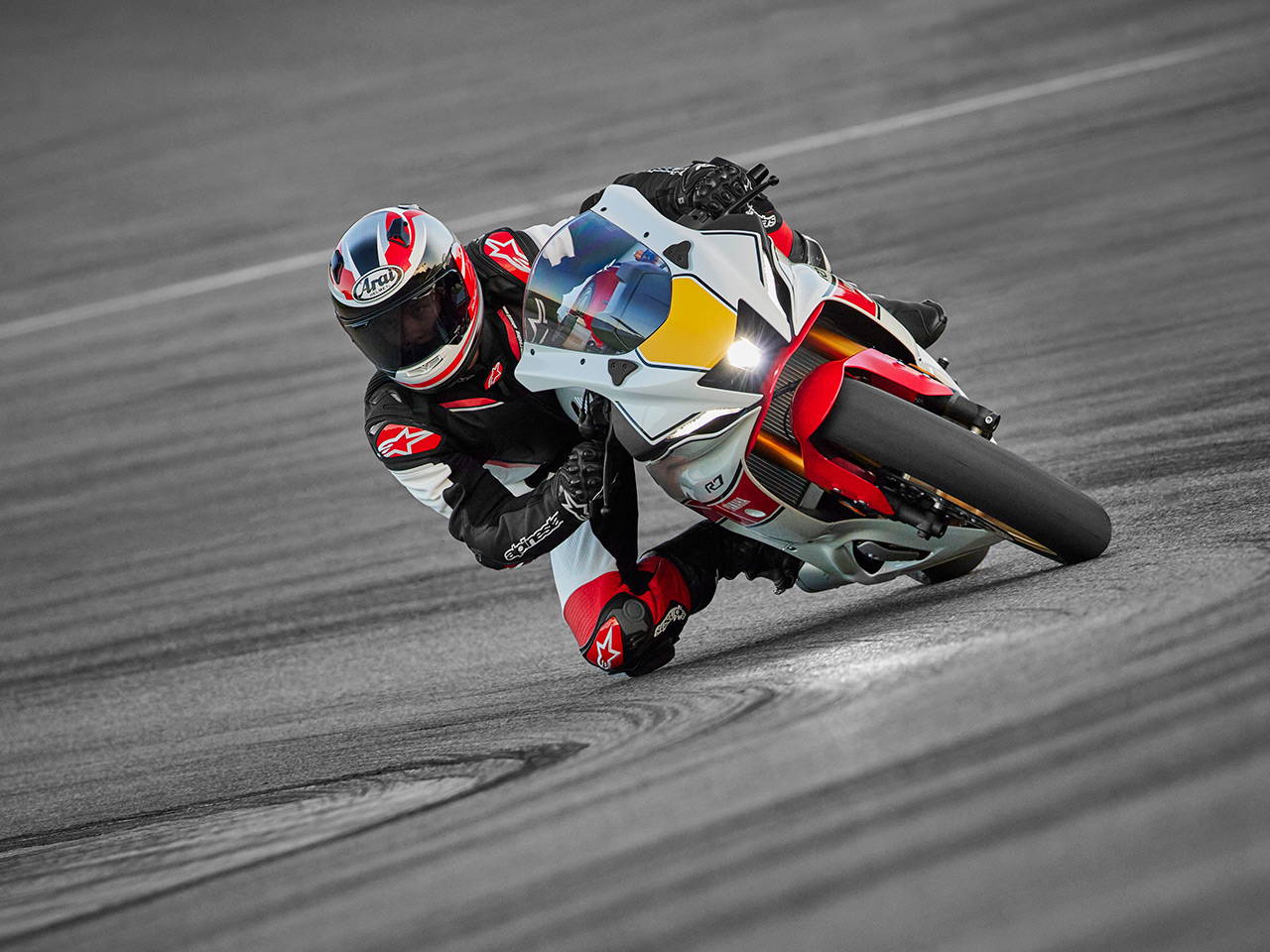 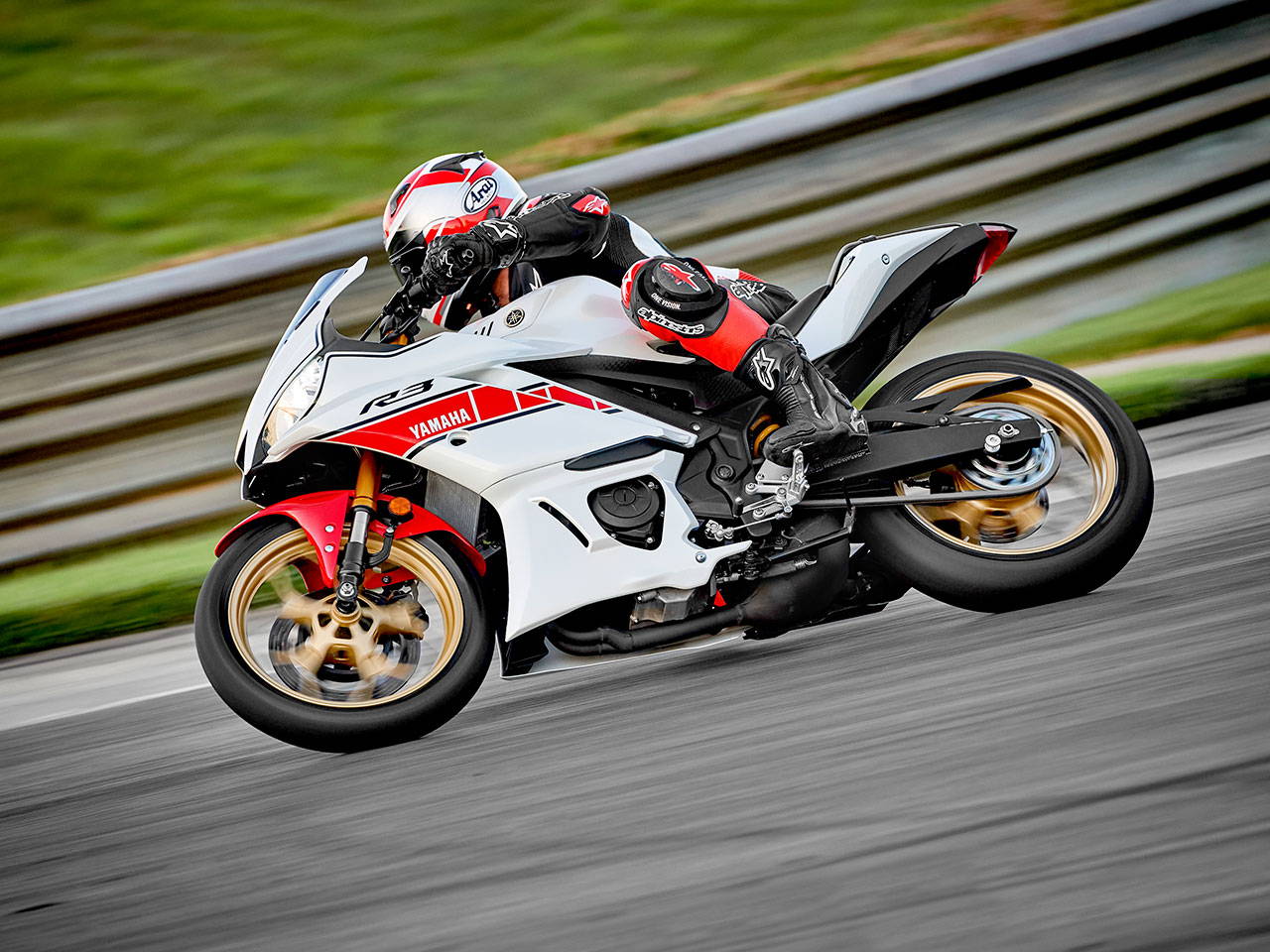 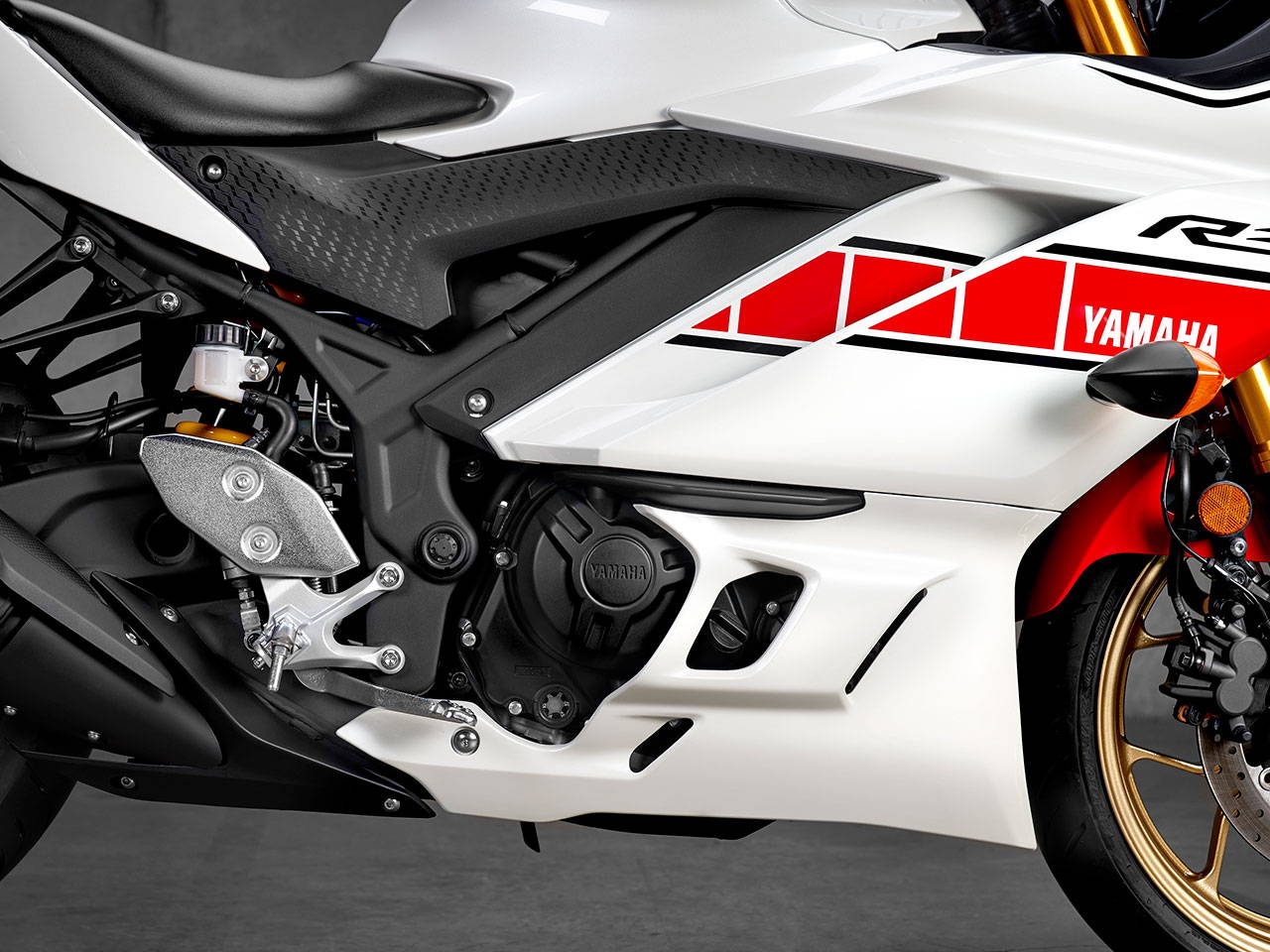